Report: tax and incentive schemes in mobility and transport

Return to Initiatives -> Incentives for replacing combustion with electric vehicles

Report: tax and incentive schemes in mobility and transport

What is the study about?

The study addresses the incentive and tax schemes currently in force in Uruguay related to mobility. It analyzes their interaction and coherence, seeking to identify particularly those incentives, subsidies and taxes that discourage the adoption of vehicles with low or zero emissions, instead of favoring it.

How is it implemented?

The taxation and incentives of all the vehicles that are currently used in Uruguay for transporting people and cargo were analyzed, in all the possible uses that each has: private transport, taxis / apps, cargo transport, collective passenger transport, among others.

Additionally, interviews were conducted with qualified professionals and institutions that are relevant to the subject in the country.

The consultancy also provided calculations and simulations under different scenarios to compare the total costs of ownership (CTP in Spanish) of electric vehicles in relation to those of equivalent combustion, for the uses that were relevant in each case.

The study concludes that there are a series of instruments in the country aligned with the “improve” component, aimed at achieving greater use of less polluting vehicles and, to a lesser extent, tools focused on “shifting  and avoiding”. It also proposes work lines to modify these schemes to deepen their alignment with sustainability objectives.

In this sense, the current IMESI constitutes an approach to incentivize less polluting vehicles, since that to a higher the cylinder capacity, a higher the tax rate, which is a proxy for emissions. In the future, as the energy efficiency labeling for vehicles is implemented for all new vehicles, IMESI may directly take emissions as the variable on which the rate can be set.

Currently, although electric vehicles pay substantially less IMESI than combustion vehicles, they have a higher rate than hybrids, for which the study proposes to reduce the rate of electric vehicles with respect to hybrids in the short term. On the other hand, within gasoline-powered automobiles, the study shows how the different IMESI rates have a relatively minor impact on the final price variation, thus suggesting a wider range of rates within vehicles with fuel to accentuate incentives for efficiency. Considering the use cases of vehicles, IMESI rebates for taxis and certain rentals does not push less polluting technologies. Considering buses, subsidies oriented towards fuel consumption also reduced the incentives for incorporating less polluting technologies such as electric buses. 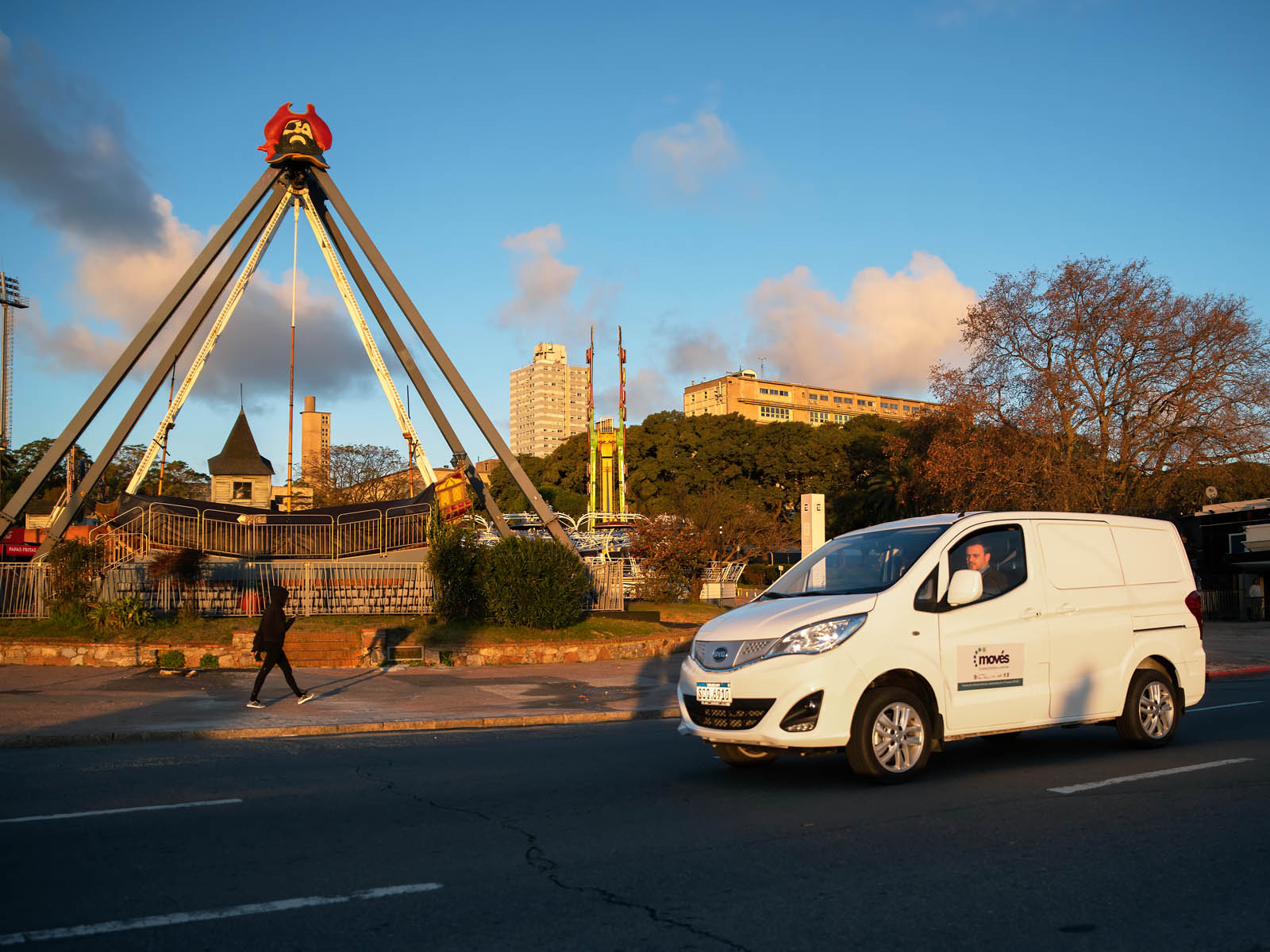 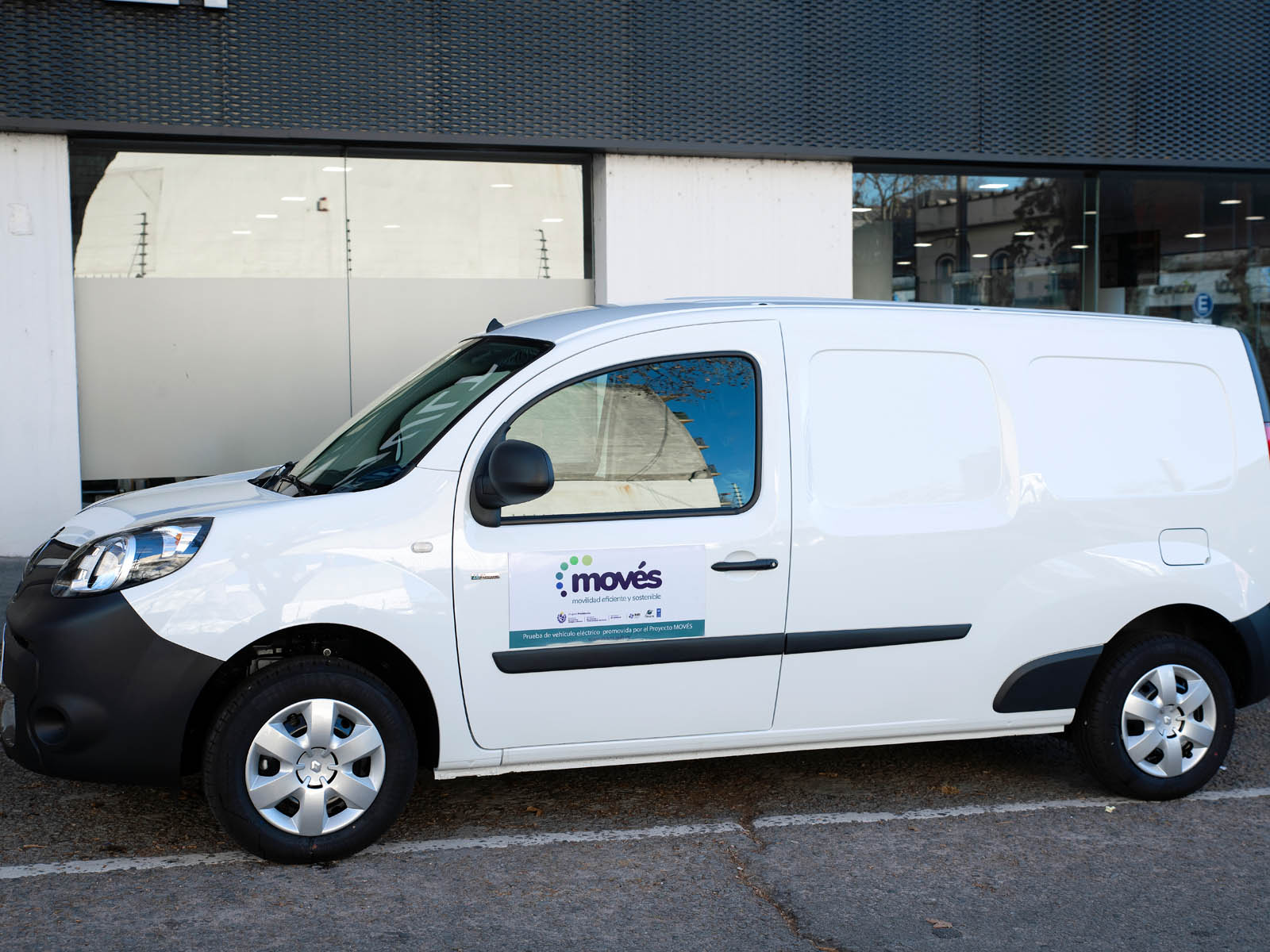 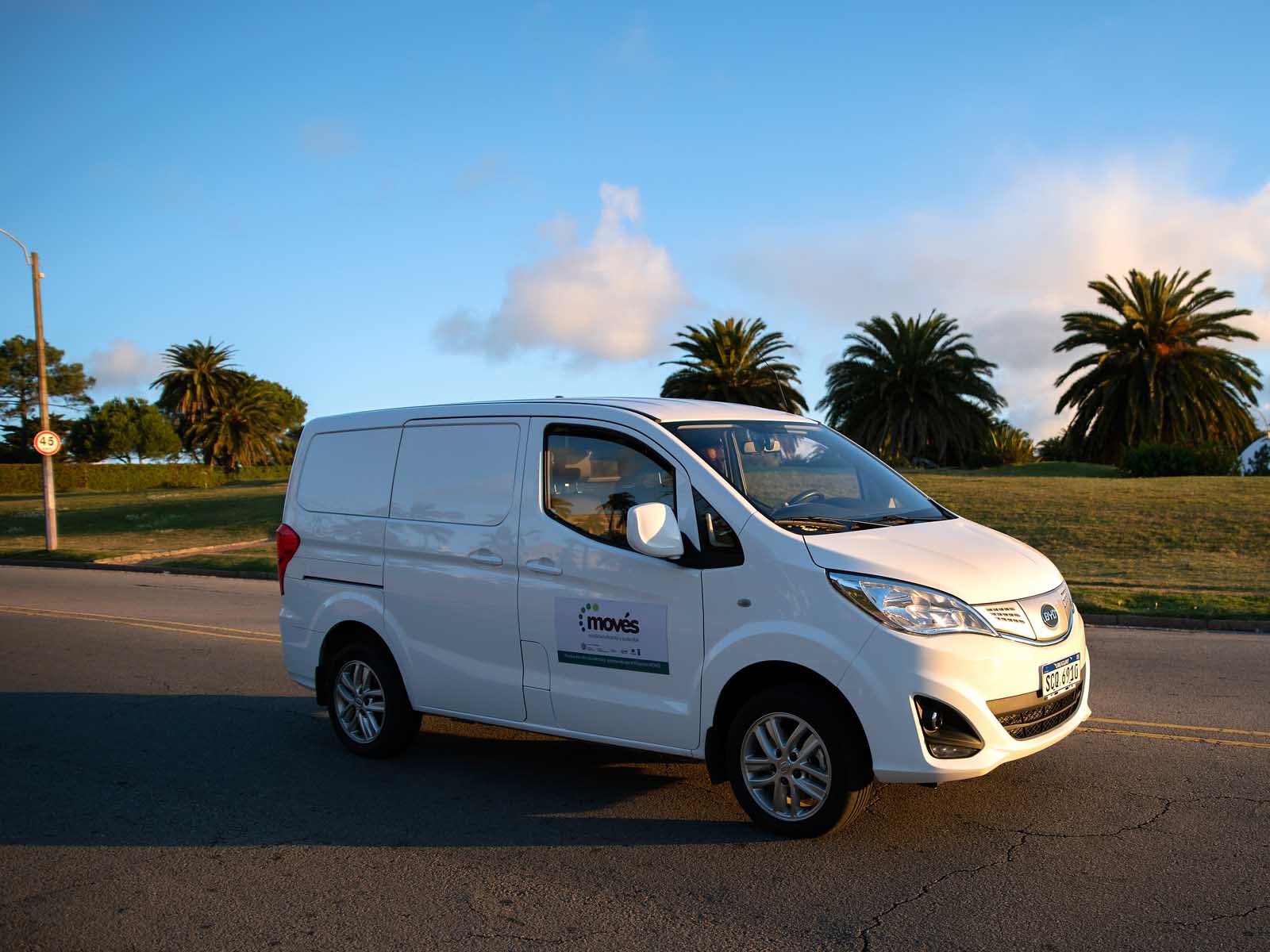 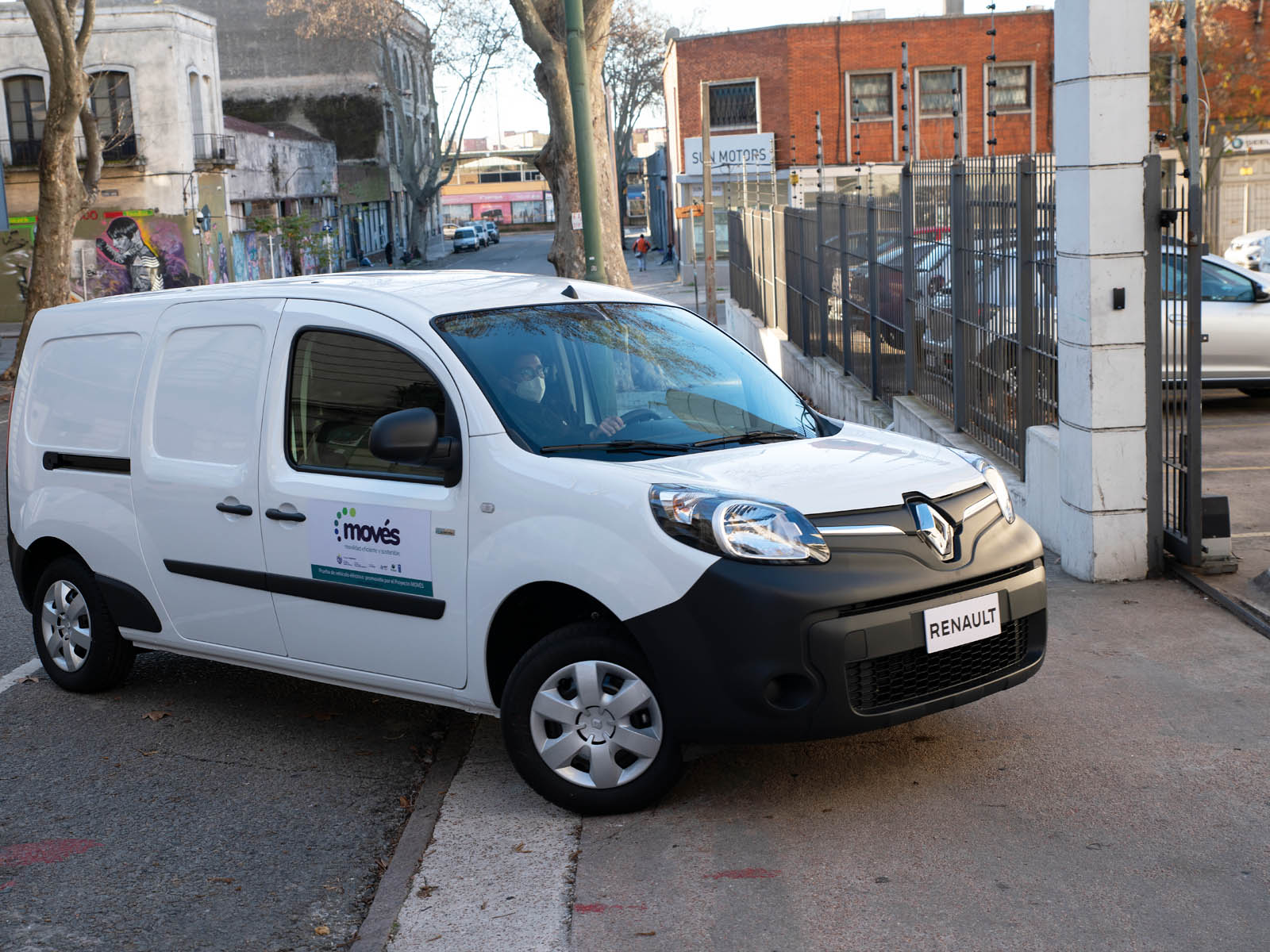 The study delves into the analysis of other import duties and taxes, as well as other factors such as tolls or fuels. It also provides comparisons of total cost of ownership for different types of vehicles and use depending on whether they are combustion, hybrid or electric.

Considering total cost of ownership (TCO) of vehicles, currently electric cars for consumers are not competitive, even taking tax rebates into account. However, for more intensive uses such as taxis and urban deliveries, the TCO is already competitive and it is profitable for companies to incorporate such vehicles. This is also valid for buses if both technologies are compared before subsidies or after subsidies for both.

Learn also about other initiatives 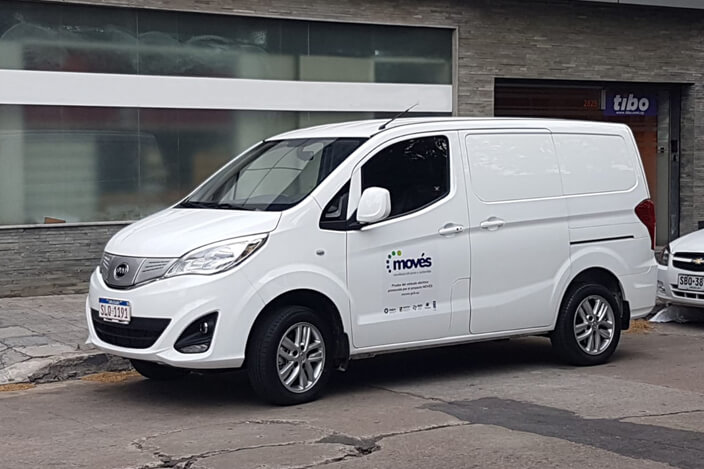 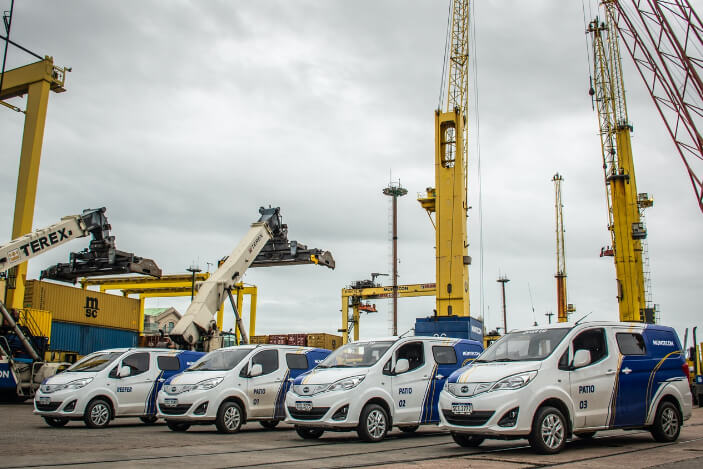 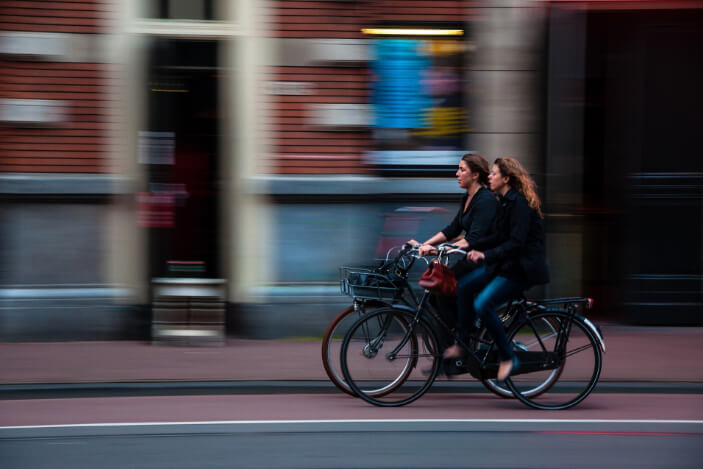 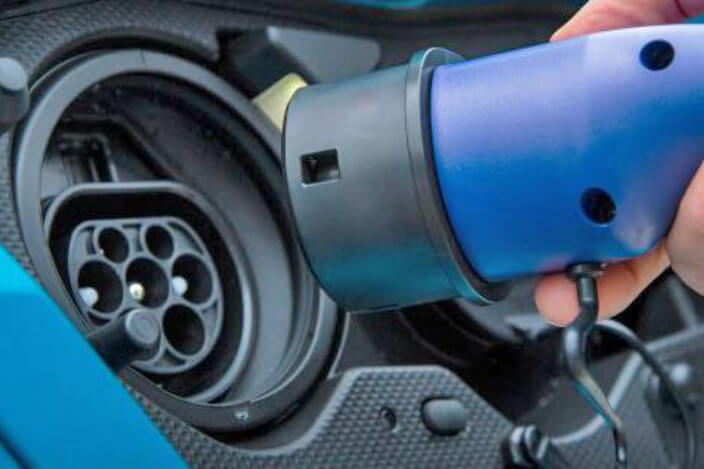